Promoting the rights of access to information in Nigeria 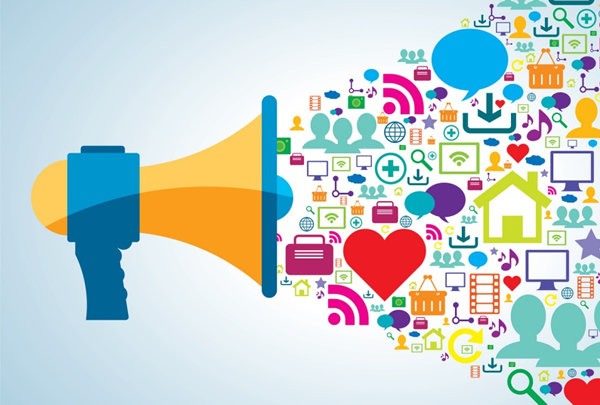 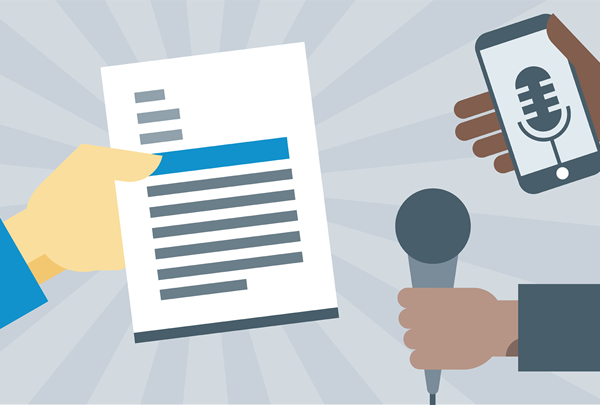 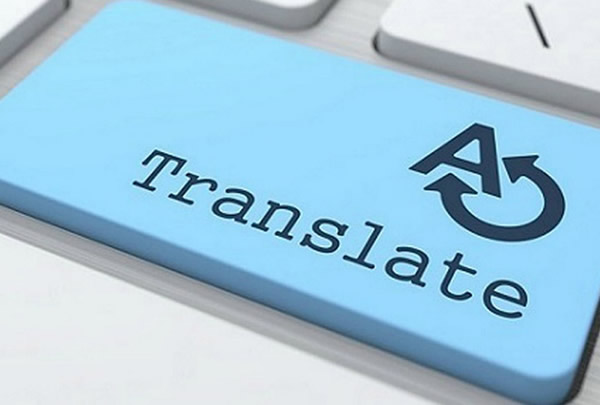 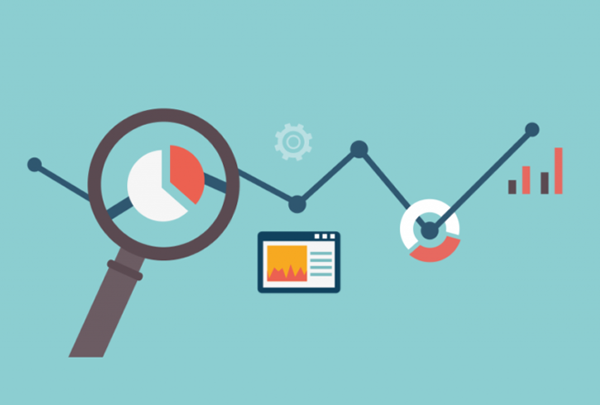 Owerri, Tuesday 26 November 2019: The Imo State government under the leadership of Governor Emeka Ihedioha has today demonstrated its commitment to operate an open government in the State, by the formal launch of an interactive website (sgi.imostate.gov.ng) under the office of the Secretary to the State government (OSGI) with a dedicated electronic Freedom of Information portal that allows for citizens engagement.

Imo State as the first State in Nigeria to pass its own State-owned Freedom of Information Act (FOI) on June 2012 has yet again remained the first State in Nigeria to begin implementing its FOI law through an electronic portal that allows for FOI request to be made and received through the website. The launch of this website was through a joint partnership with Right To Know (R2K), Nigeria a civil society organization and supported by the MacArthur Foundation.

In his goodwill message Mr. Gbenga Aruleba a member of the Board of Trustees of R2K, Nigeria stated that “Hon Uche Onyeachua has today signified his commitment to promoting openness in government as a long-standing advocate for Freedom of Information, as part of the Federal legislators that championed it’s passage at the Federal level and in Imo State” He also stated “that the facilities on the website will allow for more citizens engagement and bring the people closer to issues of governance in Imo State, while also calling on other States in Nigeria to emulate Imo State”.

While unveiling the FOI portal, Mrs. Ene Nwankpa, Coordinator R2K, Nigeria stated that “citizens can send FOI request via the website and receive feedback” she commended the SGI, Hon Uche Onyeachua for publishing on the site his letter of appointment with a breakdown of his annual remuneration and committing to publicly disclosing his asset declaration form on a later date. The site also features a citizen’s engagement and whistleblower portal as well as a platform that has now publicly disclosed the annual budget information of Imo State for the first time in eight years.

Connect With Us Today

The Right To Know (R2K), Nigeria is a dynamic organisation established in 2007 to champion the right to access officially held information at all levels of government public institutions and establishing legal standards for these rights in Nigeria.